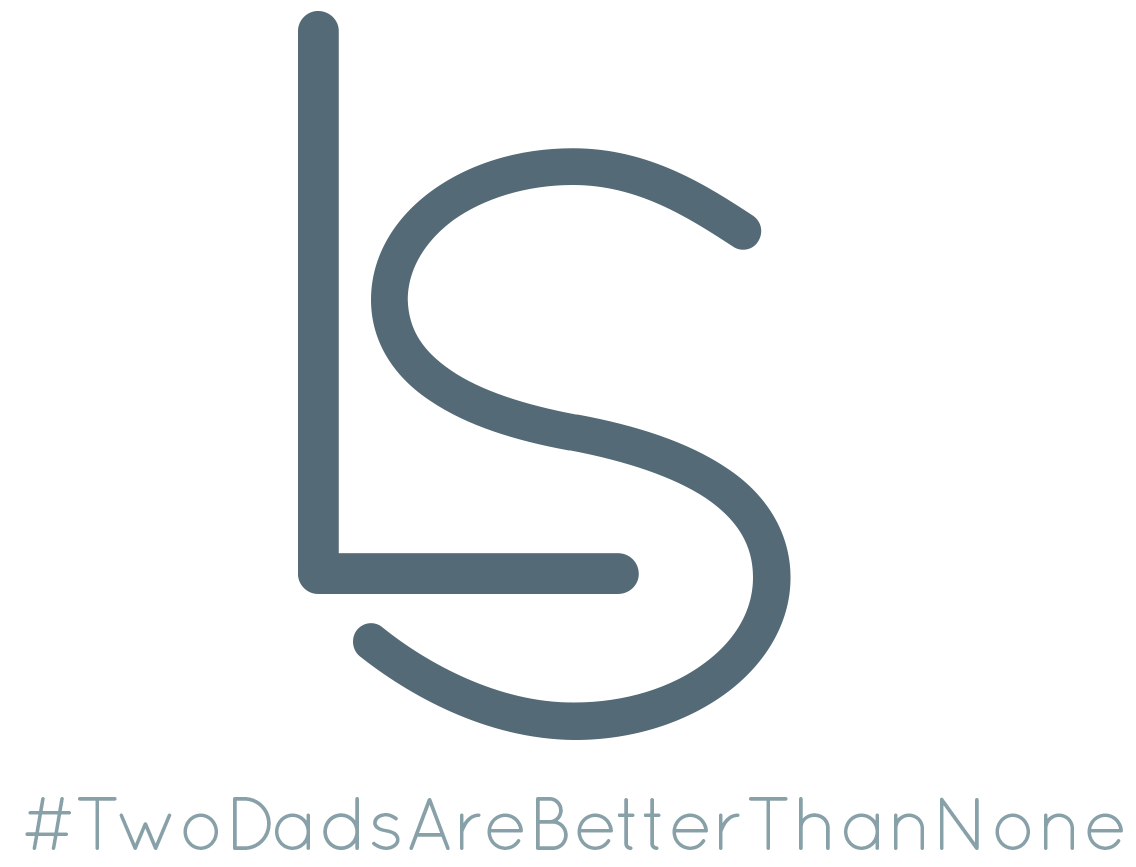 #WorldAdoptionDay is held on the 9th of November every year to celebrate blended families.

It’s a day to raise awareness for adoption. Both Darran and I are well and truly behind this amazing day.

How to Get Involved

We are inviting you to a global celebration of adoption and everyone touched by adoption. This year, we’re asking you to share a meal with your family, friends and community!

By drawing a smiley face on your hand and posting on social media you’re raising awareness for the 19 million children in the world who are waiting for their forever family.

#WorldAdoptionDay started back in 2000 in the US by a coalition of national partners which included Children’s Action Network, The Alliance for Children’s Rights, Dave Thomas Foundation for Adoption and Freddie Mac Foundation.

Adoption in the UK

3,820 looked after children were adopted during the year ending 31 March 2018

2,630 children had a placement order for adoption but were not yet placed at 31 March 2018

Department for Education: Children looked after in England including adoption: 2017 to 2018

The Department for Education Children looked after in England statistics include tables providing a breakdown of children in care by age, gender, ethnicity, legal status, reason for being in care, reasons for placement changes for children who moved placement in the year, fostering for adoption and concurrent planning, special guardianship, duration of latest period of care, adoption placements and care leavers activities, accommodation, children looked after who were missing, offending and substance misuse by looked after children, development, health, emotional health